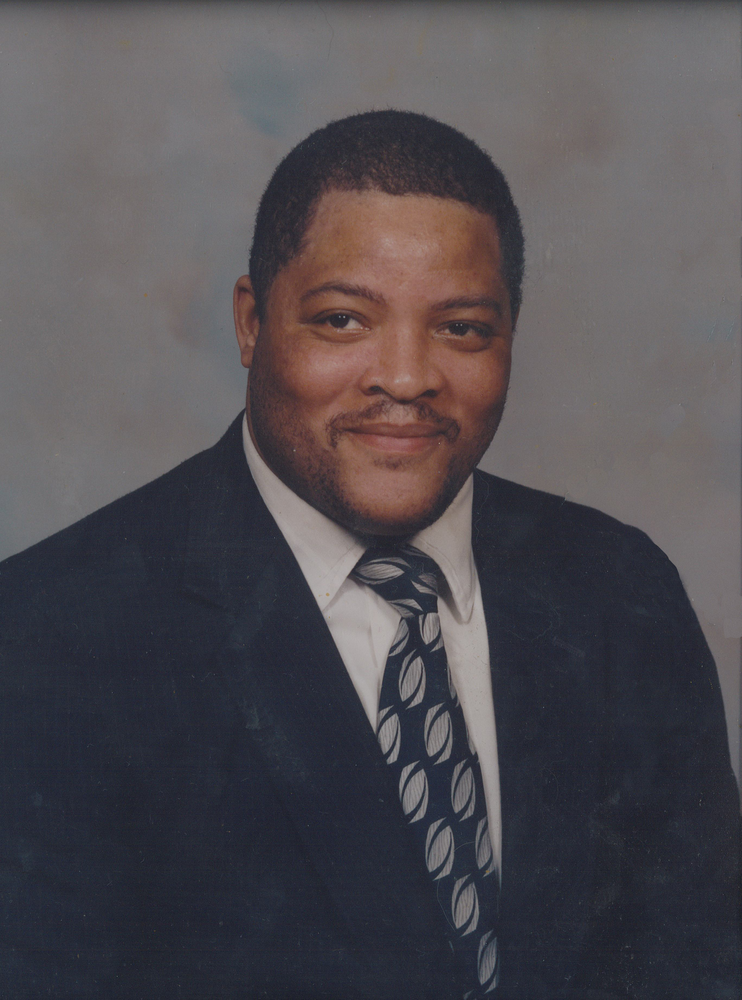 Please share a memory of Wayne to include in a keepsake book for family and friends.
View Tribute Book
ROCHESTER, NY – October 24, 2022 WAYNE MORRIS HART, 61, loving husband, father, and grandfather, was called home into the presence of God on Monday, October 24, 2022. He suffered a stroke on October 20, 2022 and went into cardiac arrest at Strong Memorial Hospital due to complications of that stroke. Wayne was born February 27, 1961 in Kansas City, Missouri to Ethel Butler and Joseph Hart. Years later, the family moved to Rochester, New York. He was employed with Rochester Bronze Foundry from 1995 to 2002, where he was a floor supervisor. From 2002 to 2013, he worked for Firth Rixson as a Mill Operator. His most recent employment was with RTS in Building and Grounds, from 2013 until his passing. Wayne took great pride in being employed and had a good work ethic. He was always ready to lend a helping hand when needed. He was very sociable and joyful with whomever he came into contact. He was also abundantly funny, yet humble and extremely kind, with a great sense of humor. Wayne was a true family man, and cherished the time spent with his family. He enjoyed watching football, his favorite team being the Kansas City Chiefs. Wayne also enjoyed watching old westerns and listening to music. Going fishing was one of his favorite pass times, and he took pride in being a boat owner. Wayne is predeceased by his parents, Ethel Butler and Joseph Hart, and his sister, Joanne. He leaves to cherish his memory: his wife of 22 years, Angelina Hart; 5 daughters: Ginger Hart, Patricia Hart, Ethel Rucker, Wanda Hart, and Valerie Hart; 4 stepchildren: Sienna Rowland, Nathaniel Rowland, Gadoy and Frank; 5 grandchildren; and a host of nephews, nieces, and friends. Friends may call Thursday, October 27 from 10-11 AM at The Latimer Chapel. Funeral Service to follow with Pastor Thomasina Owens, Officiating. Interment at the convenience of the family.
To send flowers to the family or plant a tree in memory of Wayne Hart, please visit Tribute Store
Thursday
27
October

Look inside to read what others have shared
Family and friends are coming together online to create a special keepsake. Every memory left on the online obituary will be automatically included in this book.
View Tribute Book
Share Your Memory of
Wayne
Upload Your Memory View All Memories
Be the first to upload a memory!
Share A Memory
Send Flowers
Plant a Tree