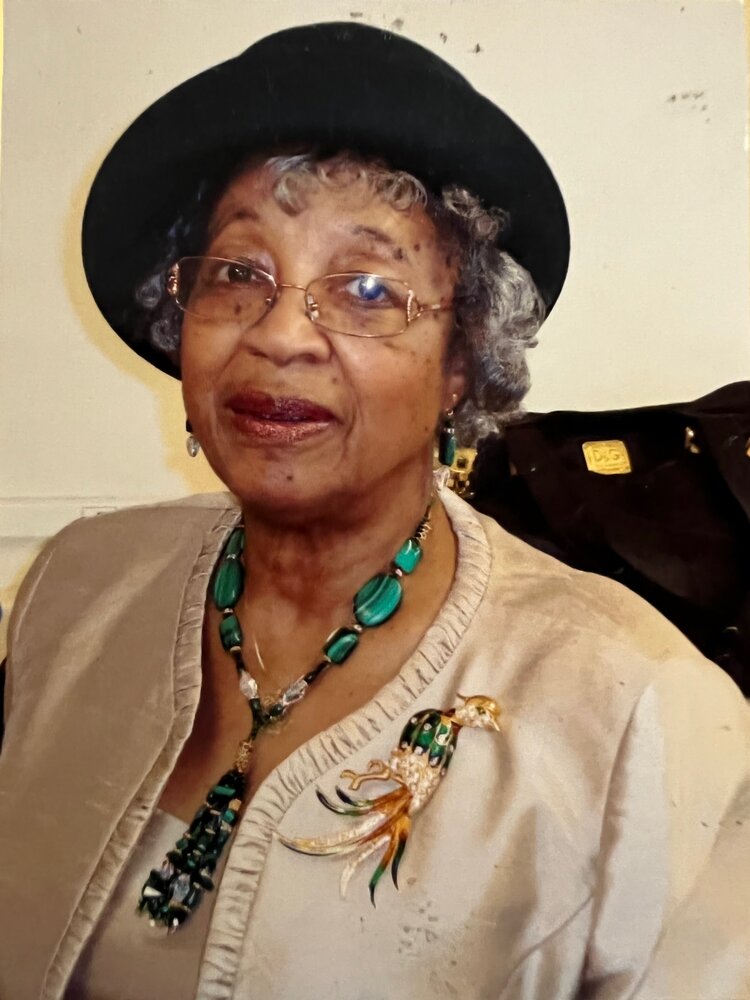 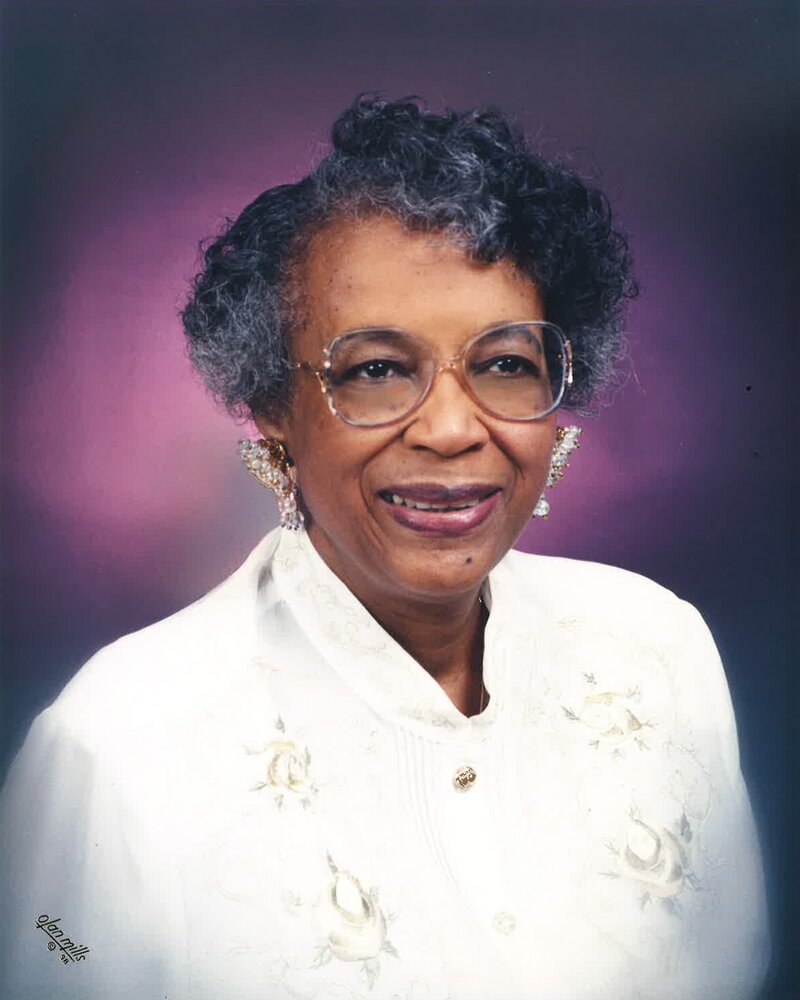 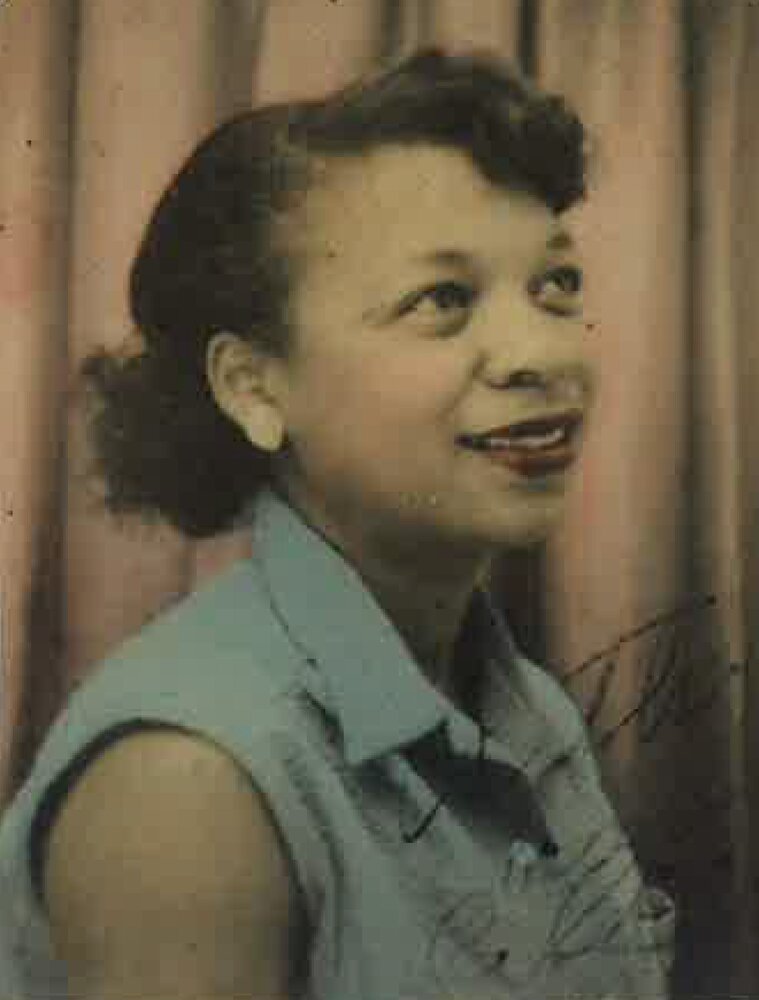 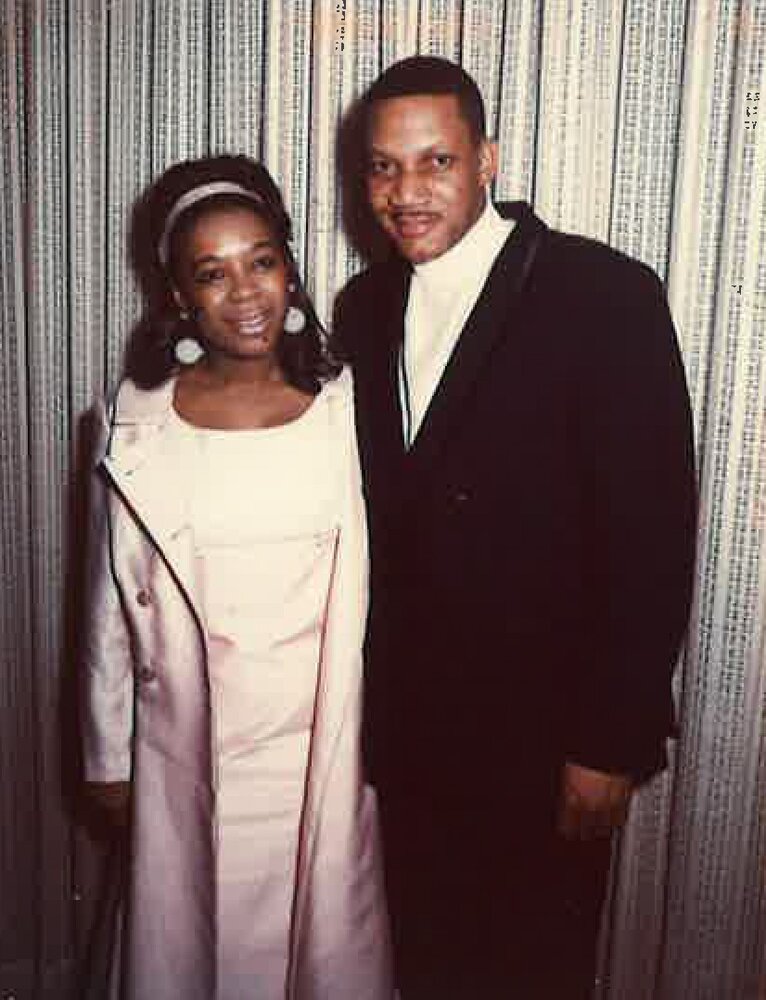 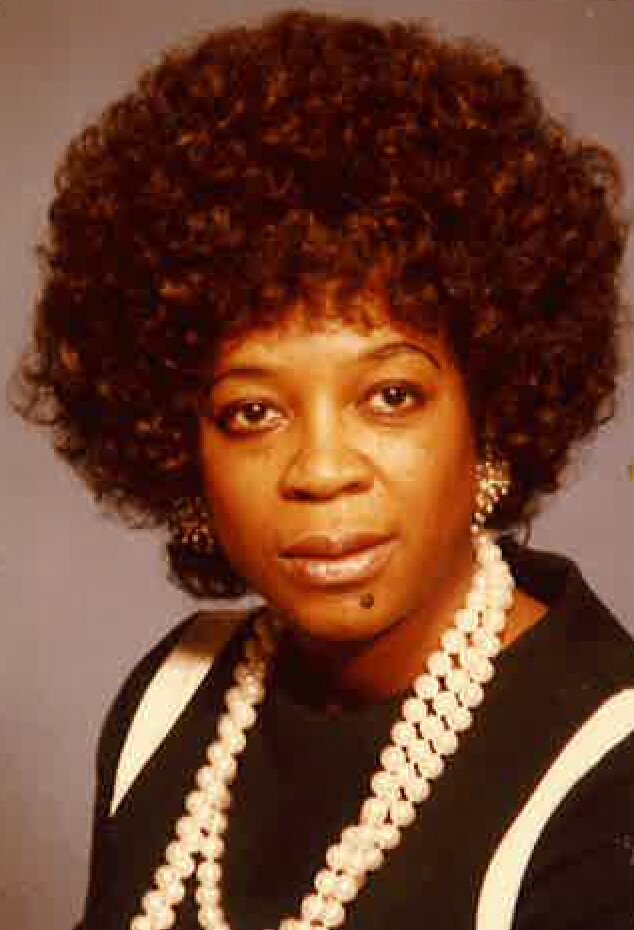 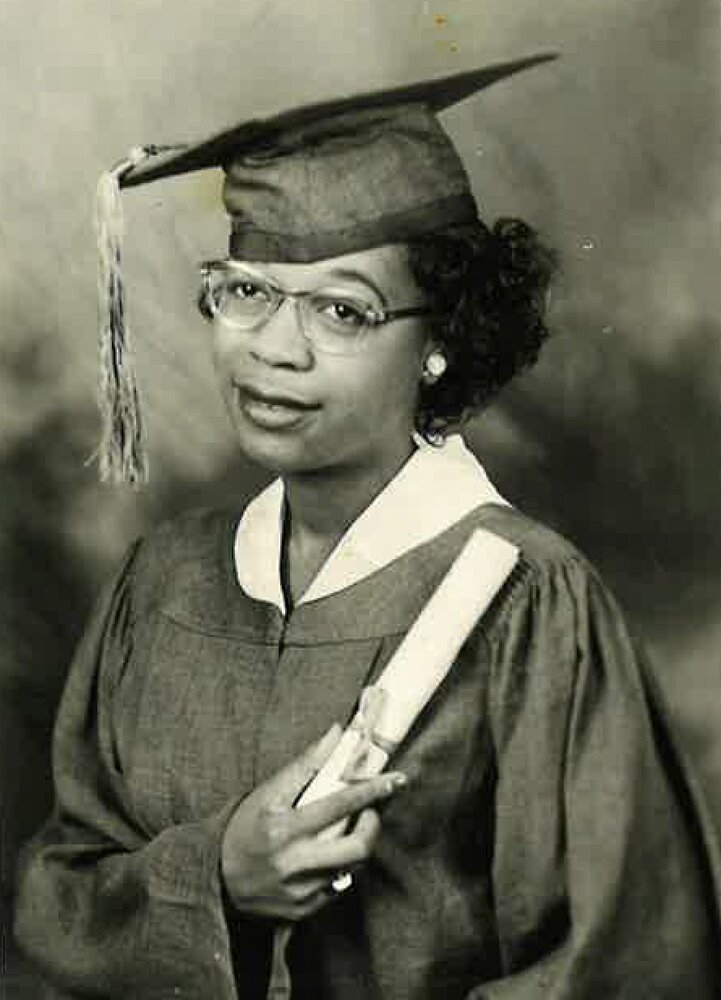 Please share a memory of Claire to include in a keepsake book for family and friends.
View Tribute Book
White Plains, NY – September 20, 2022 Mrs. Claire Jean Wheeler, age 89, passed away peacefully at White Plains Hospital in White Plains, New York on Tuesday, September 20, 2022. She was born November 20, 1932, in Memphis, Tennessee to Nellie and Charles Burgess. She graduated from Booker T. Washington High School in Memphis in 1951. She married Stanley Thomas Jr. and lived in Indiana before relocating to Rochester, New York. Claire and Stanley divorced in 1965, and she married Arthur Wheeler in 1972. They celebrated their 50-year wedding anniversary this past January and lived a long and happy life together. Claire was a licensed practical nurse. She also worked for many years at Xerox Corporation in Webster, New York until her retirement in the mid-1990s. She was the first and only woman to work in her work group at the time, building the latest models of Xerox copy machines. While the work was physically demanding, she took great pride in the work her team did and greatly enjoyed her time at Xerox, where she met many wonderful colleagues and close friends. She was a devout Christian and longtime member of Aenon Missionary Baptist Church, where she also enjoyed leading the youth choir and serving on the Nurses Guild for a period of time. She loved Aenon, and participated when she could, in the social activities including shopping trips by bus, cruises, and picnics. Her favorite Aenon activity by far, however, was Sunday Morning Services, first under the late Reverend Murphy Greer and later under the late Reverend James L. Cherry Sr. In her later years, she was a member of the senior citizens group with her good friend, Mrs. Juanita Givens. Claire was a deeply caring person for many, and she embodied the spirit of serving others until she was no longer able. A deeply devoted daughter, she cared for her mother, Nellie Burgess, when she became ill, and also cared for her mother’s best friend, Mary Grayson, during her illness. She had a strong sense of adventure, and she loved to spend time with close friends. Claire was an outstanding mother to her only daughter and grandmother to her two granddaughters, whom she spent much time visiting and helping to take care of when they were younger. Claire enjoyed life, had an infectious smile and laugh, and she will be greatly missed by all who knew and loved her. Claire was preceded in death by her parents, Nellie and Charles Burgess. She is survived by her loving husband, Arthur Wheeler, who cared for her tirelessly when she became ill; her devoted daughter, Tracey Thomas Travis, and son-in-law, Richard Travis; granddaughters, Alexandria Delehanty Travis and Adrienne Travis; nephews: Michael (Pat), Kirk (Karen), and Stacy (Veda) Holmes; many loving cousins, including: Borbin Jackson and Robert Thomas Jackson of Memphis, Tennessee, and Roy Jackson of Marietta, Georgia; church family, and many friends, including longtime friends, Juanita Givens and Renee and Bob Hayes. Calling hours will be Friday, September 30 from 11-12PM at Aenon Baptist Church, 175 Genesee Street, Rochester, NY. The Funeral Service to Celebrate her life will be held 12:00 pm on Friday, September 30, 2022 at Aenon Baptist Church, 175 Genesee Street, Rochester, NY. Interment Riverside Cemetery.
To send flowers to the family or plant a tree in memory of Claire Wheeler, please visit Tribute Store
Friday
30
September

Look inside to read what others have shared
Family and friends are coming together online to create a special keepsake. Every memory left on the online obituary will be automatically included in this book.
View Tribute Book
Share Your Memory of
Claire
Upload Your Memory View All Memories
Be the first to upload a memory!
Share A Memory
Send Flowers
Plant a Tree