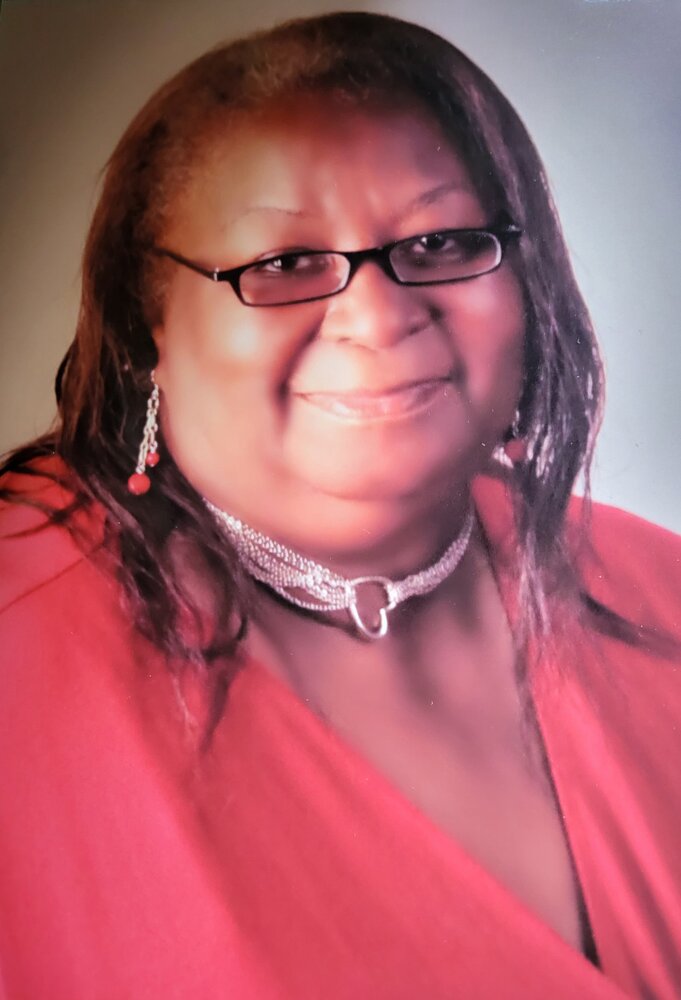 Please share a memory of Pastor Jenita to include in a keepsake book for family and friends.
View Tribute Book
ROCHESTER, NY - July 5, 2022 Pastor Jenita E. Billings was born December 31, 1941 in Manhattan, New York, the daughter of Raymond and Pearl Williams. She was later sent to live with Raymond and Gerda James. As a little girl, she had to walk to and from school alone in Niagara Falls, New York. She was married to Eugene J. Dobbs at a young age. With this marriage, she conceived five children while living in Niagara Falls. Her husband passed away August 22, 2003. Two years later, she met the love of her life, Robert A. Billings Sr. They were united in marriage on June 25, 2005 and remained together until her sudden departure on July 5, 2022. Pastor Billings had a diverse work history which began during her residence in Niagara Falls. There, she worked as a dish washer in an Italian restaurant, but soon moved up to the position of “salad girl.” After relocating to Rochester, New York, she found employment with the Rochester City School District. After some time, she developed an interest in the health care field, and pursued that interest beginning as a driver for Monroe Ambulance. From that job, she advanced to the position of Emergency Medical Technician, while simultaneously working in the St. Mary’s Hospital Emergency Department. She also volunteered as a dispatcher for Pittsford Volunteer Ambulance, in addition to serving as a school bus driver. Pastor Billings was hired as a driver for the Regional Transit Service but was informed she had to quit after two weeks on the job because the uniform was frowned upon. From a young age, Pastor Billings made the decision to accept Christ into her life, and later acknowledged, her call into the Ministry. She was commissioned to pastor Greater Bethlehem Temple Band 3 in Sodus, New York, then to Band 2 on Culver Road, and later at 40 Favor Street. While there, she operated in many areas of ministry including playing the piano, singing in the choir, preaching, and covering the services in the absence of the Pastor. Due in part to her compassion for the community, she felt led to establish her own church, which she named, “Open Arms Outreach Ministry, Incorporated.” From its inception in 2008, this ministry operated a successful food pantry under her leadership. In addition to serving the community, she was on the keyboard on Sundays, using her God-given gifts to enhance the Praise and Worship, and also established a youth choir. She was strongly supported in the Gospel ministry by her family, Eugene on the keyboard, John on drums, and Rhonda and Gerda, singing with her. Pastor Billings joined Fresh Harvest Ministry, under the Presiding Prelate, Bishop Courtney Pope. This ministry later became Covenant Fellowship Assemblies, International (CFAI). In CFAI, she served as a Covenant Pastor and Chairwoman of Ecclesiastical Administration. She was dubbed by Bishop Pope as the “Quiet Storm”, as she stirred the congregation with her songs of worship and power of praise. Pastor Billings leaves to cherish her memories: her husband of 17 years, Robert A. Billings Sr.; her children: Virginia (Daniel) Ashley, Eugene J. Dobbs Jr., John E. Dobbs, Gerda E. Dobbs, Rhonda A. Dobbs, and Robert Billings Jr., sister-in-law, Linda Ingram; and a host of grandchildren, great-grandchildren, nephews, nieces, church family and friends. Friends may call Sunday, July 24, 3:00 PM - 4:00 PM at God's Temple City of Deliverance Church 19 Silver Street, Rochester. Funeral Service to follow. Masks required.
To send flowers to the family or plant a tree in memory of Pastor Jenita Billings, please visit Tribute Store
Sunday
24
July

Look inside to read what others have shared
Family and friends are coming together online to create a special keepsake. Every memory left on the online obituary will be automatically included in this book.
View Tribute Book
Share Your Memory of
Pastor Jenita
Upload Your Memory View All Memories
Be the first to upload a memory!
Share A Memory
Send Flowers
Plant a Tree