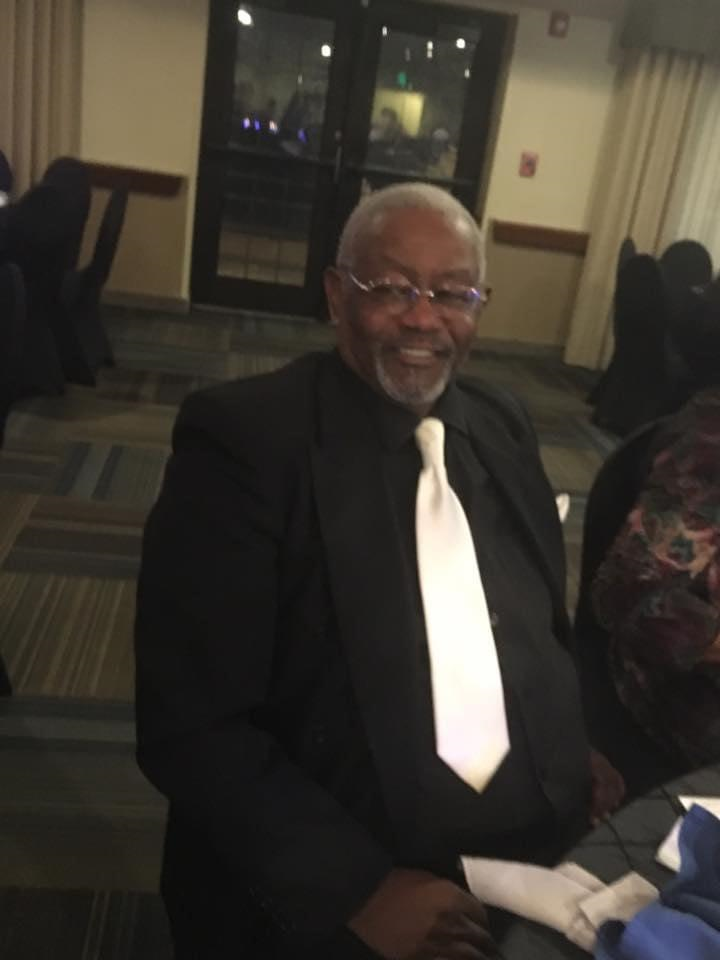 Please share a memory of Jeff to include in a keepsake book for family and friends.
View Tribute Book
ROCHESTER, NY – November 10, 2021 – US Army Veteran Mr. Irvin was born October 26, 1944 in Fort Deposit, AL. He is the son of the late Jeff Irvin Sr. and the late Fannie Lou (Lewis) Irvin. Immediately after graduating from high school, Jeff began working at Kodak. A year after working for Kodak he was drafted to the Army. Jeff served two tours in Vietnam and was a prisoner of war. He came home where he continued to work at Kodak and serving in the United States Army Reserve. He proudly served 28 years in the military. Jeff received many awards for his service to his country until retiring as a Master Seargent. After retiring from Kodak, he began driving buses for First Student. Jeff Irvin Jr, accepted Christ at an early age and he later attended Colgate Divinity School where he graduated in 2001. In his later years, he was employed by First Student Bus Company in Rochester, NY as a Bus Driver. He is survived by; his devoted companion of 20 years, Jessie J. White; her children and a host of other relatives and friends. Friends may call Saturday, November 20, 10:00 am – 11:00 am at Aenon Baptist Church, 175 Genesee Street. Funeral Service to Celebrate his life will immediately follow with Rev. Robert Miller, officiating. Interment Grove Place Cemetery, Chili, NY. Masks required.
To send flowers to the family or plant a tree in memory of Jeff Irvin Jr., please visit Tribute Store
Saturday
20
November

Look inside to read what others have shared
Family and friends are coming together online to create a special keepsake. Every memory left on the online obituary will be automatically included in this book.
View Tribute Book
Share Your Memory of
Jeff
Upload Your Memory View All Memories
Be the first to upload a memory!
Share A Memory
Send Flowers
Plant a Tree